Over 20 000 combatants have turned in well over 4 500 weapons so far since the decommissioning process started in 2015. The decommissioning is part of the normalisation track of the 2014 Comprehensive Agreement of the Bangsamoro, the peace agreement signed between the Government of the Philippines and the Moro Islamic Liberation Front. 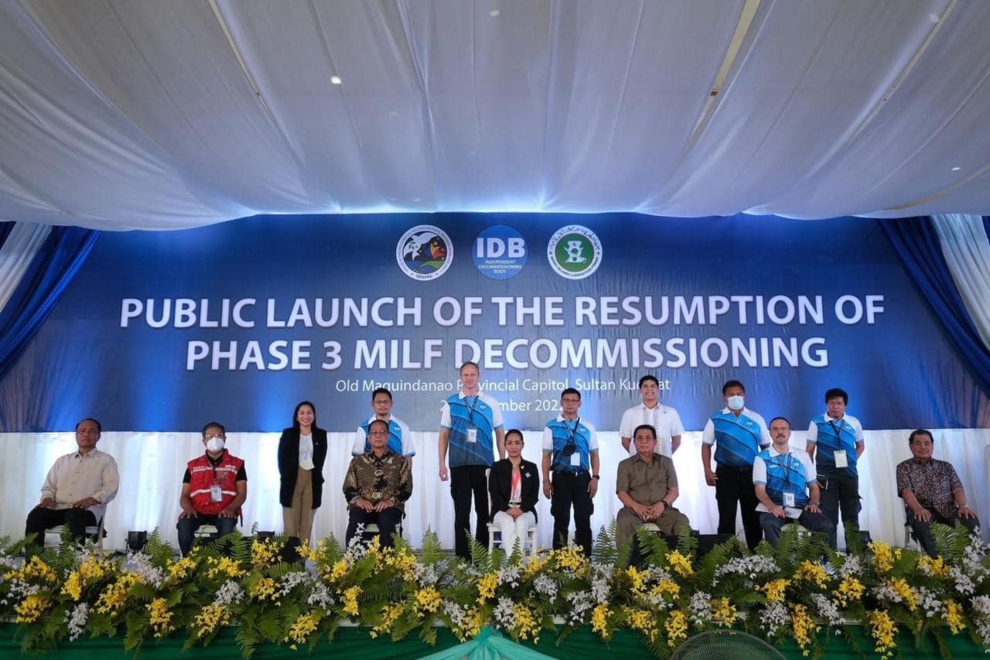 Norway has been involved in the peace process in the southern part of the Philippines since 2010, since 2014 as member country of the IDB, together with Turkey and Brunei. Norwegian experts are deployed on the ground to provide expert technical, security and logistical assistance to the decommissioning operations. 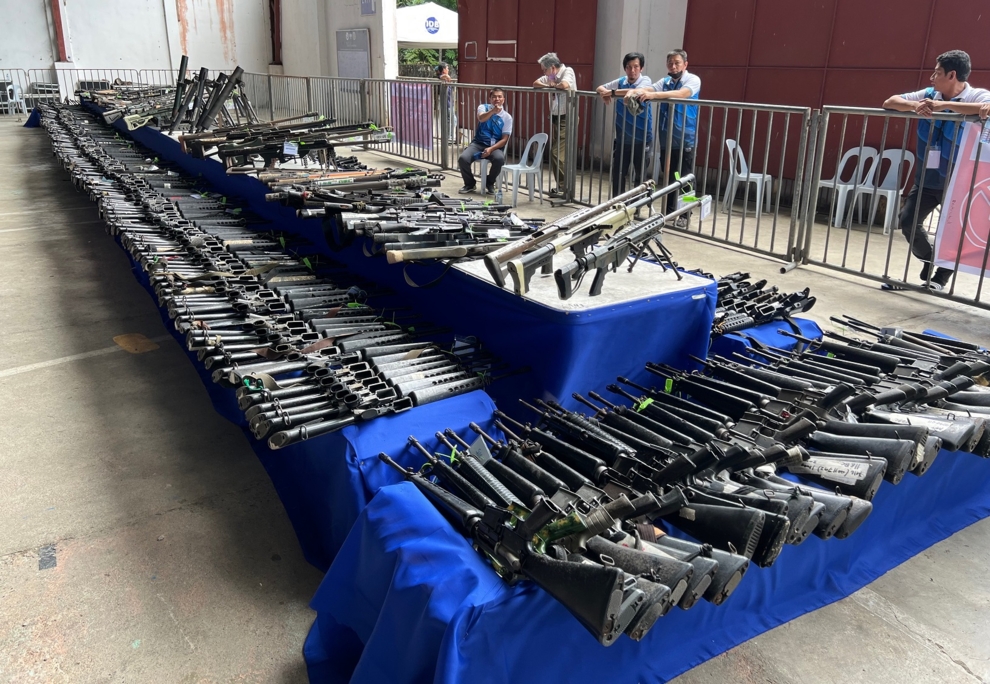