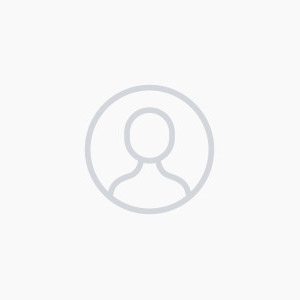 Kathleen M. Jennings is a researcher at the Fafo Institute for Applied International Studies. Her current research focuses on UN peacekeeping, gender, and the political economy of peacekeeping and peacebuilding (“peacekeeping economies”). She has also written extensively on the disarmament, demobilisation and reintegration programme in Liberia, and on issues of sexual exploitation and abuse in UN peacekeeping. Jennings previously worked at the Council on Foreign Relations in Washington, DC. She holds degrees from Stanford and Oxford.